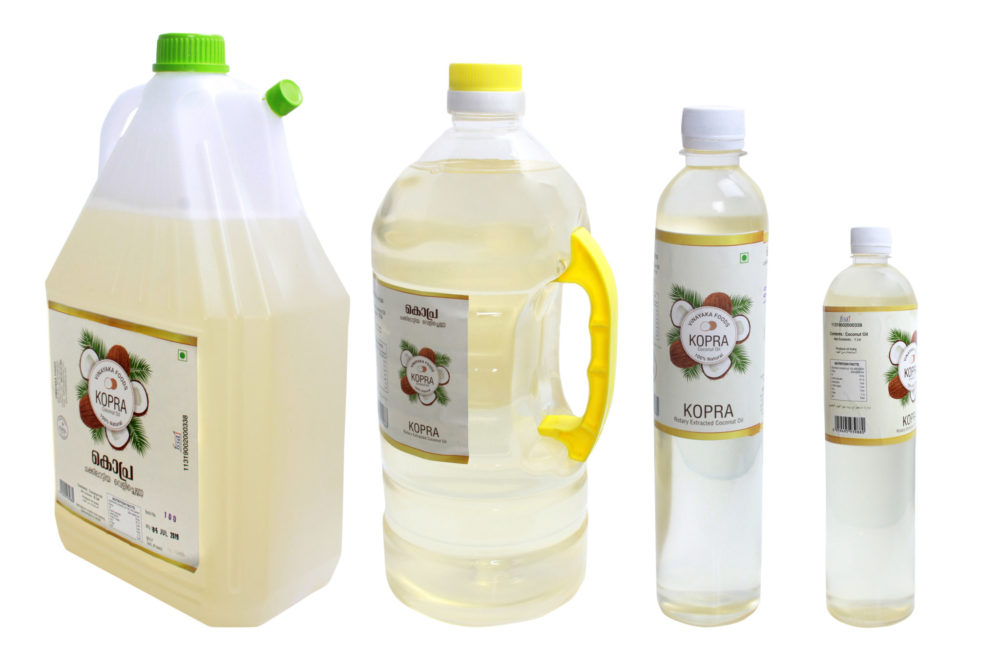 Coconuts have been around for thousands of years. Coconut as a fruit, its flesh, coconut water, its milk and coconut oil have greatly influenced the lives of the people who live in the tropical climate. History states that coconut was cultivated in India along the Malabar coast dating centuries back, It’s considered to be a “Super Food” that has shaped a civilization.

Being on the Southern part of India, Kerala stands out for its unique climate and beauty. We take pride in using coconut oil for all our daily needs, but lately, 90% of the coconut oil available in the market are adulterated, that is where we made a decision to come with a product that is natural, and “Kopra” was born.