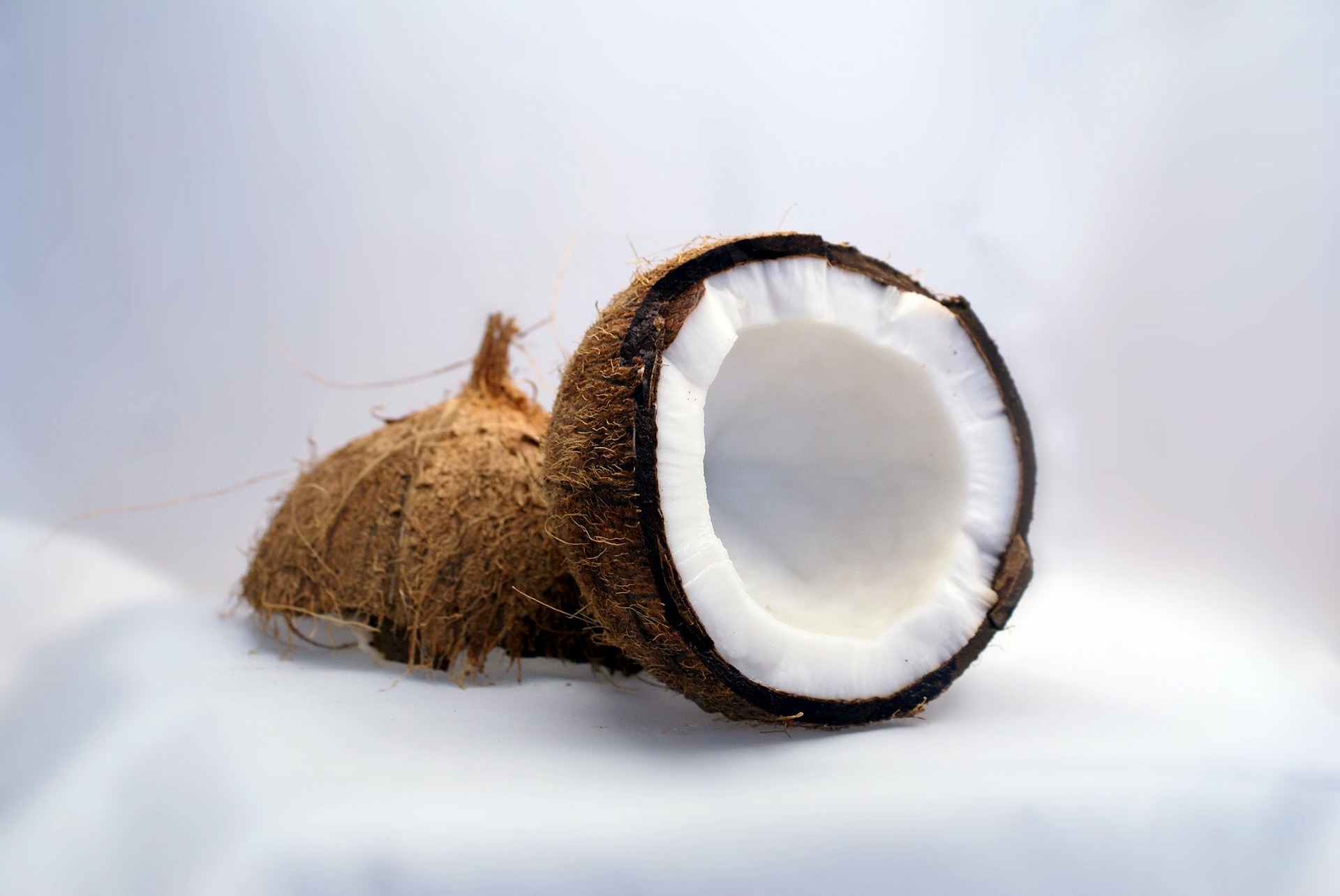 Although coconut oil has been one of the most used oils from the dawn of time, its popularity worldwide started to grow only in the last few years. So far it had been popular just in a handful of countries such as India, Philippines, Vietnam, etc. What makes it one of the best oils in the world is its versatility in terms of usage. You can use it to cook, clear your skin, lose weight, and even for better hair growth. No other oil can provide so many different and effective uses while being available in abundance. Today, you can see celebrities ranging from supermodels and actresses promoting the use of coconut oil in our daily lives. Read on to find out everything you need to know about the benefits of coconut oil and how it can enrich your life in ways that you would not have even imagined before! Also, read the top 10 evidence-based benefits of coconut oil.

What is Coconut Oil?

Coconut oil is an edible oil extracted from the coconut kernel which is the white meaty part inside the coconut shell. It contains high saturated fat which takes a lot of time to oxidize. Due to this, coconut oil can last up to a staggering 6 months before you see any signs of spoilage. It is composed of mainly lauric acid which you can also find in human breast milk. Though it has high saturated fat content, it is used in a variety of food products ranging from baked goods, pastries, popcorn, curries, and more. It is also used for curing dry skin, hair grooming, making soap, as a biodiesel feedstock, and an alternate fuel source. The sheer number of uses is mind-boggling, to say the least.

The Cocos Nucifera or the coconut is quite different from any other fruit in the world due to its versatility in terms of usage as well as its high, water content. The milk of the coconut is not only highly nutritious but it has innumerable applications in a wide variety of industries ranging from beauty, skincare, cooking, to even dental health. For several centuries the coconut oil has been a staple ingredient in millions of people’s daily diet. Even though it has the word “nut” in it, it is a thin-skinned fruit with a seed in the center. Every part of this versatile fruit can be used for our benefit. The oil can be used for cooking, making soap, toothpaste, and beauty products whereas the fibrous outer covering is used in the creation of coir products such as ropes and matting.

Till the last few decades, the use of coconut oil has been limited to tropical and coastal regions such as South America, Central America, India, Polynesia, and parts of Asia. In India, the use of coconut oil has been recorded in Sanskrit texts way back in 1500 BC. In the 9th century BC, the Chinese started making fibres from the coconut husk and as the years went by, more and more people started using it in their everyday lives. It is even mentioned in the 1001 Arabian Nights stories and Sinbad the Sailor. However, the name coconut came into being only in the 1700s when the Portuguese came up with the word. The name is derived from the Portuguese and Spanish word “coco” which means “head” as the fruit resembles a head with two eyes and a nose. At first, the coconut was mainly used to make baskets, utensils, and even musical instruments. As time went by, people figured out that oil could be extracted from it and used in a variety of useful ways. Today nearly 73% of the total production is imported from Indonesia, Philippines, and India.

Coconuts can be categorized into two different species – the Pacific and the Indo-Atlantic. The story of the coconut is indeed a fascinating one especially the discovery of the coconut oil.